Almost anyone who owns an automatic fetch machine for dogs can impathize with a dog owner who doesn’t – especially an active, excitable dog  who loves to play fetch all the time. You knows how exhausting the endless games of ‘fetch’ can be. This may be particularly true if you’re a working professional or have a lot of demands on your time; you come home from a busy day and while taking the dogs out is one of the joys of being a dog owner, it can’t be denied that constantly hurling a wet, sometimes smelly ball across a field hundreds of times in a row can be a little bit tedious. It can also be pretty tiring for your arm, and if you have an active breed, it seems like they will never, ever, ever get bored of this game.

Even if you’re just out in the garden, many dogs are constantly focused on the concept of playing and chasing and fetching, which can make it hard to relax with friends and family. Having a soggy ball dropped pointedly in your lap every thirty seconds makes holding a conversation a challenge, and can turn a fun afternoon in the garden into more of a gym routine for your arms.

The chances are that you aren’t as obsessed with ‘fetch’ as your pup is. The solution to this problem, of course, is an automatic fetching machine. iFetch is the perfect contraption for any garden, launching a miniature tennis ball up through the air. It has an adjustable range of 10, 20, or 30 feet, so if you have a small garden, you can rest assured it won’t be ricocheting off into a neighbour’s prized flowerbed, and it will keep your pet running back and forth for hours on end. You can be inside making dinner, on the phone, filing paperwork, or lounging in the sun with a cocktail without feeling guilty about the fact that your pet wants to play and romp, and you aren’t engaging.

iFetch lets dogs get a great amount of exercise and also stimulates their mind, as they have to work out where to return the ball to. It also has a tone (not very audible to humans) which lets dogs know the ball is about to be launched, so they have a build-up excitement while they wait, and know when a ball will fire. It has a wall plug, but can also be run on batteries, which makes it great for taking out into the garden if there aren’t any plug sockets handy, or even on days out, to the beach or to a park. Designed for little dogs, it launches small balls, and is not recommended for larger dogs, which might choke.

However, the good news is that the iFetch Too has now been released, and this throws standard sized tennis balls. If you have a large dog, it’s even more likely that you’ll want one of these machines. Your dog will be able to charge over a much bigger distance than a little dog, so the amount of time you’ll spend hurling the ball – and probably wishing you could throw it a good bit further – is going to be greater with a border collie than with a dachshund.

Like the iFetch, the iFetch Too has an adjustable range, firing balls between 10, 25, and 40 feet, which means that large dogs can get a decent run before catching up to the ball, and they won’t get bored by it only being thrown a short distance. If you’re taking the iFetch Too out to a big open space like a local park, or if you happen to have a large garden you want your dog to make the most of, the extended range is a great bonus which will keep your dog entertained and get them burning off more energy.

Obviously, the iFetch Too is a bigger product because it has the capacity to take larger balls and fling them further, but it is still compact and transportable, weighing around 12.5 pounds. Unlike the iFetch, it has an inbuilt battery, which needs to be charged for a few hours before use, but this saves you from scrambling around trying to find the right batteries to fit it, and if you pop it on charge overnight, it will be ready to go again by the next morning. It needs approximately three hours of charge as a minimum to work.

If you have a big open space, such as a basement, the iFetch can be a real saver on a rainy day. Taking dogs out when it’s pouring, snowy, or very windy is never very much fun, and ends up with everything getting mucky and soggy – but you can bet your furry friend won’t see it as an inconvenience when they beg to go play. Instead of having to put on a coat and trail out in the rain, to throw a wet and muddy ball around, you can set up the iFetch Too and let your dog get down to some serious playing while you continue with your daily routine. This method will also save on bath time, since you won’t have a muddy pup to try and coax into the bath, and you won’t end up with an inevitable trail of mucky paw prints coming from the front door.

Even if you don’t have enough space for indoor fetch, putting the iFetch Too and your dog out in the garden can give your dog the space and stimulation to work off some of that energy while you watch from the dry comfort of your living room.

iFetch and other automatic ball throwing machines are a great invention which gives dog owners’ arms a break, and lets your pets play to their hearts’ content. If your dog is a fetch fanatic and totally obsessed with you chucking that ball around for them, you could consider investing in something which will do the hard work for you, freeing up some of your time and saving you from getting soaking wet on those rainy days when nobody really wants to be out and about in a muddy park. 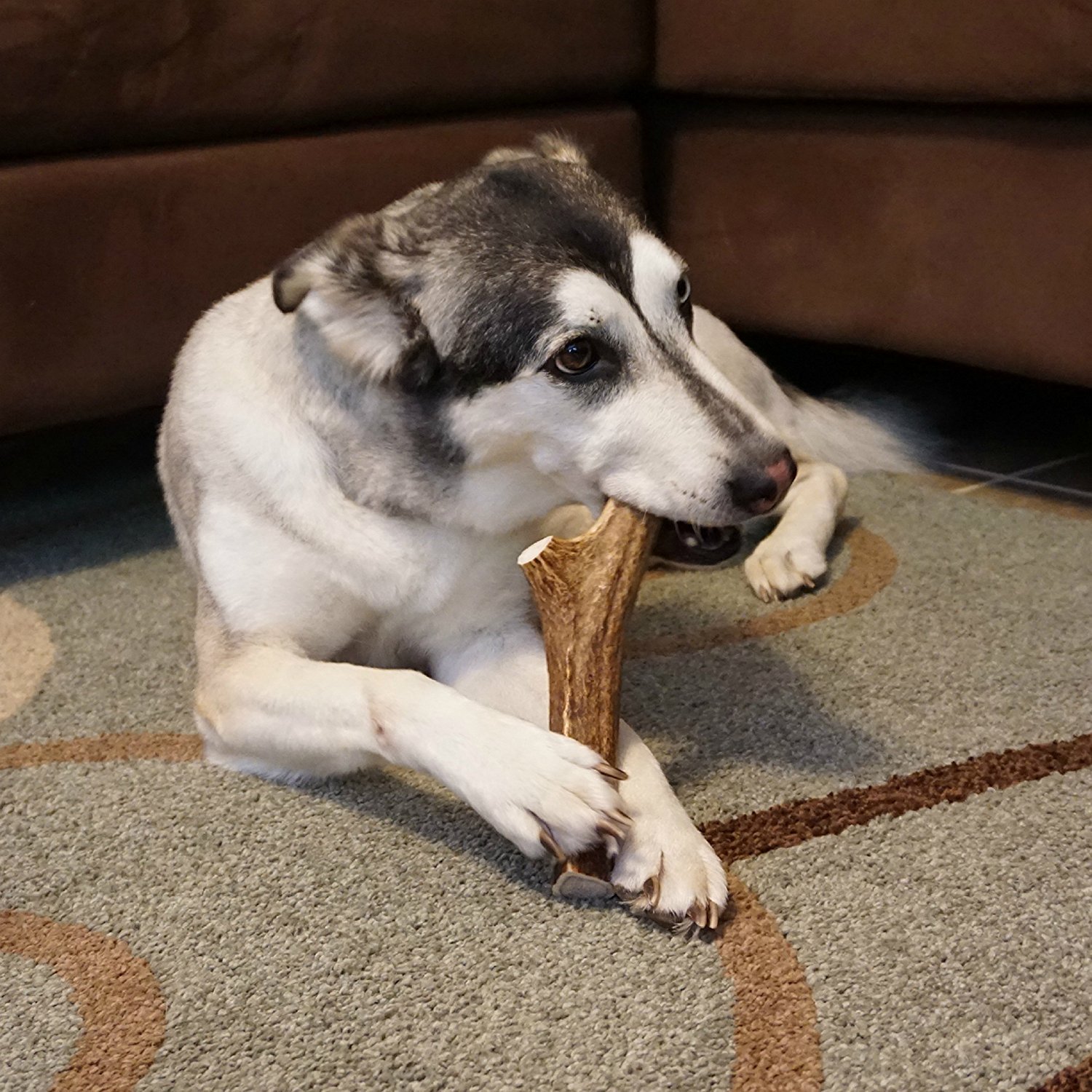 Can I help U find something?

Durable and Safe for All
While I may be compensated for sales derived through this website, my opinions of these products are sincere and based on the first-hand experiences and reviews of real users I have uncovered through online research.
Return To Top
Copyright © 2023 doggiftboneanza.com